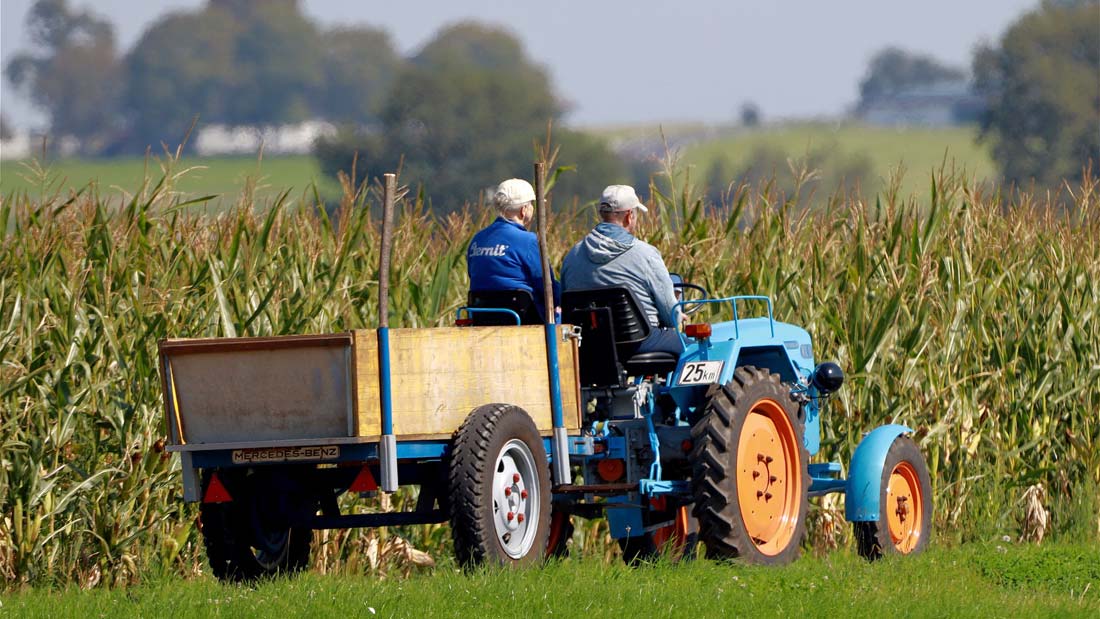 Northwood Farm in Dorset was a beef and dairy farm until Laurence Candy was moved by his own personal experiences and knowledge of the climate crisis to begin the transition to veganic farming in 2019. Just like many farmers, he was under pressure from supermarket demands to increase his herd size to meet costs. Combined with the decreasing prices for milk at the farmgate and the problems posed by agrochemicals on biodiversity and soil, he looked for another solution. He came across the Vegan Organic Network and found discovered the possibilities  of stock-free systems with no animal inputs or outputs and no chemical fertilisers.

The problem was he was still paying a large mortgage on the farm and loans for the machinery and infrastructure. That’s when he contacted Farmers For Stock-Free Farming for help. How would he make an income without the cows? The transition had to gradual and learning about the Biocyclic Vegan Standard gave him a two-year period from the beginning of certification to stop raising, breeding or selling animals commercially, as well as using their products (manure and hay). Laurence wants to make it clear just how reliant the industry is on animal use. Crops are fertilised using animal manure and slaughterhouse by-products. He sees an overhaul of the entire industry as necessary.

Laurence is now in his first year growing veganic wheat. Laurence says “veganic farming is one of the most sustainable systems. It has the lowest carbon footprint of any system”. He will also be growing oats, spelt, rye, clover and beans on rotation. He goes on to say, “this is a closed loop system which means I am bringing in or purchasing very few external imputs”.

Sri-Lankan born Kumar grew up as a dairy farmer on his parent’s farm. He later moved to the UK after civil war broke out in 1983 and went on to complete a MSc in Sustainable Agriculture, eventually owning a sheep farm in Devon. However after 47 years in farming he had a change of heart.

“I just couldn’t cope any more and I had to say no.”

According to Kumar he was extremely stressed out about the idea of killing these animals and seeing them go through that stress. That day he went vegetarian and sent his sheep to a sanctuary to live out the rest of their lives.

Today, he still has his farm and is currently in the process of setting up a horticulture enterprise to provide ingredients for his vegan masala dosa business in Totnes – Kumar’s Dosa Bar. He deeply believes that food should be vegan, high quality, healthy, sourced locally and affordable for all.