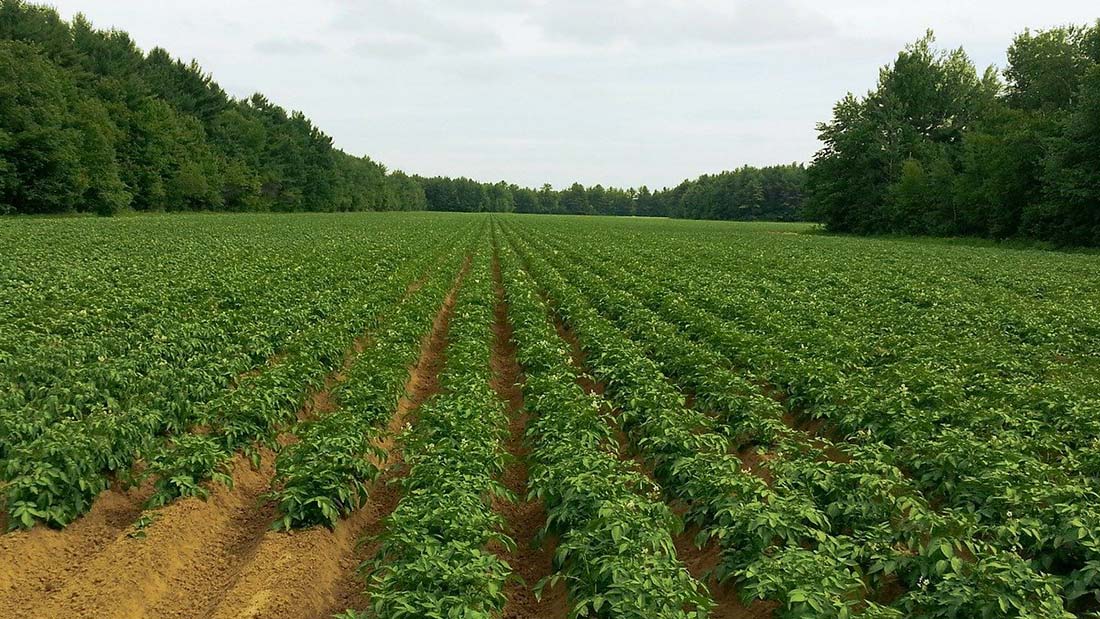 There are many reasons to transition to plant-based or alternative farming methods. Here are a few:

Understandably, the main concern for farmers is money. Farming initiatives cannot put animal farmers in an even more vulnerable situation than they are now – and the existing problems are numerous. Most farmers in the UK make money from subsidies, not the farming itself. Upland farmers in 2020 received an average annual income of just £22,800 – nearly £10,000 below median earnings in the UK. Coupled with constant downward pressure on farmgate prices from retailers and the rising cost of production, the farming industry has some of the worst income levels in the UK.

Some farmers, such as those in dairy or poultry can earn three or four times more than other animal farmers, but every farmer is worried about the future. A major issue is the new agricultural reform due to Brexit which will see subsidies phased out gradually when they will be replaced with schemes based on ‘public goods’. Additionally, the pandemic has caused the loss of export markets and put enormous pressure on the complex, global supply chains that we rely on for food.

Over the last few decades we have seen the dawn of the ‘megafarm’ where permits have been given to over 1,700 intensive poultry and pig farms 1https://www.tulipltd.co.uk/our-story/. A 2017 report by The Bureau of Investigative Journalism found 800 of these US-style farms in the UK, housing more than a million chickens, 20,000 pigs or 2,000 dairy cows in confined indoors units 2https://www.theparliamentaryreview.co.uk/organisations/avara-foods. The report demonstrated how at least three quarters of intensive poultry farms are industrilaised ‘mega farms’ and that factory farming represents over 95% of the chicken consumed by the British public 3This is s reference. https://viva.org.uk.

The blame cannot sit with farmers here. The supermarkets and large agri-corporations have managed to shift regulatory controls to farmers and supplies further up the chain and this structural change in the agricultural sector where small-scale family farms have been forced to ‘go big or go home’. Large corporations we are all familiar with, JBS and Cargill, have a worldwide grip on the farming sector at every step of the production chain.

Pilgrim’s Pride make up 30% of the pig meat market in the UK and supplies the major supermarkets, as well McDonald’s. It has 15 production facilities across the UK and kills 1.5 million pigs per year 4https://www.princescountrysidefund.org.uk/wp-content/uploads/2021/06/is-there-a-future-for-the-small-family-farm-in-the-uk-executive-summary.pdf. Another big player in the chicken industry is Avara Foods – a joint venture between Faccenda and Cargill. Avara supplies five million chickens to major supermarkets and high street restaurants each week 5Loft, P., Zayed, Y. (2017) Agriculture: historical statistics. House of Commons Library Briefing Paper no. 3339. London: House of Commons Library. [Online] [Accessed on 28th July 2021] https://researchbriefings.files.parliament.uk/documents/SN03339/SN03339.pdf.

If we look at statistics for farm size then we can see that farm land is being consolidated into larger and larger farms. A few decades ago there were nine times as many small farms in the UK and twice as many farms in general 6https://researchbriefings.files.parliament.uk/documents/SN02721/SN02721.pdf. All while the average size of herds has increased. For example, UK pig herds went from 70 to nearly 600 from 1968-2000 due to intensification 7https://ec.europa.eu/eurostat/statistics-explained/index.php?oldid=406560. The average size of a dairy cow herd in the UK was 148 in 2018 compared to 80 in 1999[7]. In 2013, the UK came second to the Czech Republic in average farm size (in physical terms) with the figure coming to an average of 93.6 hectares of utilised agricultural area per farm[8].

It is undeniable that the UK and the rest of Europe have undergone a radical shift from small-scale producers to large, industrial sized farms since the late 1990s. The consequences have been terrible on the welfare of the animals living in these unnatural and cramped conditions and forced the farmer to acquire more and more animals for the sake of profit.

We have already gone over the impact of the climate crisis here. The consequences have seen farmers put under the spotlight to reduce emissions.

Disruption to the industry

In addition to changing diets and concerns over animal welfare, new technology has seen alternative meats take the supermarkets by storm and promises to put cell-based meat on our plates by the end of the next decade.